Receive year round fresh inspiration and helpful tips by following our social channels.

To Prune or Not to Prune: What Plants to Trim

The snow is melting, and it won’t be long before it’s time to start planting your garden. But what about perennial plants that need to be cut back? When to prune can be confusing. A good starting point for pruning any plant is to remove dead, diseased, or damaged stems as soon as you see them. Dead stems attract insects and invite diseases to develop.

To help you take the guesswork out of pruning, here is a guide to educate you on when is the best time to prune the different species of plants in your garden. 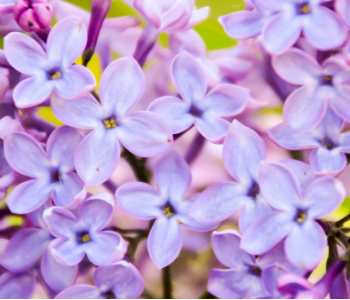 Spring Flowering Shrubs and Trees
Early-spring bloomers, such as lilacs, forsythia and rhododendrons bear flowers on wood formed the previous year. The best time to prune them is late spring and early summer—immediately after they finish blooming. If you prune them later in the year, you'll remove flower buds and decrease the amount of blooms you’ll get the following spring.

Hedges Shrubs such as boxwood and privet are frequently used to form a hedge. To maintain a healthy, solid wall of green, shear the new growth frequently during the early part of the growing season. Pro tip? Keep the top narrower than the base so that the upper branches don't shade the lower ones. Stop shearing the hedge approximately six weeks before the first frost.

RosesRoses are a flower that often intimidate even seasoned gardeners, as different varieties require different types of care. To keep climbing and old garden roses that bloom only once per year healthy, prune them after they finish blooming.

However, repeat bloomers such as hybrid teas, miniatures, and modern shrub roses can be pruned to shape the plant or to remove winter-damaged canes. If they become overgrown, cut them back in early spring.

GrassesDecorative grasses such as fountaingrass or ravennagrass that have stood over winter can be cut back hard in early spring. Remove all the brown growth, leaving any new green stems.

EvergreensMost trees with needles such as spruce, juniper, and firs are best pruned early in the growing season. Avoid cutting back into wood that has no green needles as it may not sprout new growth. You can also trim a few branch tips in midwinter to take indoors from some festive, seasonal greenery.

What not to prune?Peonies are a bright, fragrant flower that can almost be mistaken for a tropical bloom. And while they look fragile, they need a period of cold weather to set buds for the following season. This plant can also be prone to mildew, meaning rotten foliage can be removed and disposed of in late summer. Healthy foliage will turn golden in fall and can be removed once it has turned to mush, after the first frost.

Clematis are a popular perennial and are often seen growing up walls and fences, they bloom in late summer and early fall. Blooms for the following year are created on new growth, so it should be cut back in the fall.

You can find more gardening tips like these at the Ottawa Home & Garden Show. Don't have your tickets yet? Buy online and SAVE $2!

GET A BOOTH QUOTE

Make a year's worth of sales in one weekend. 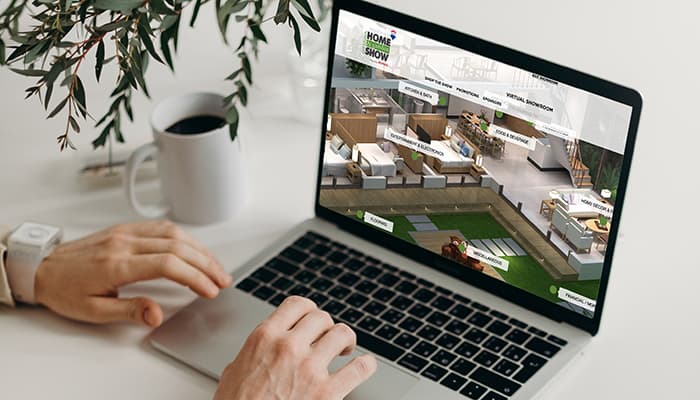 Take a look at our past show